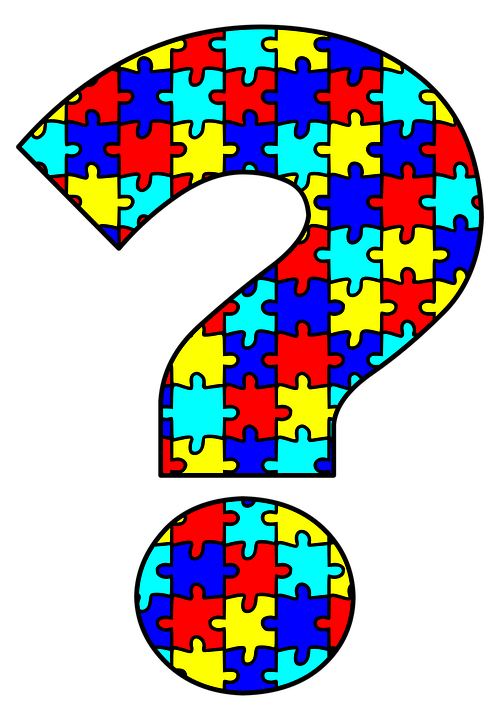 Despite the fact that mental illness is more common for individuals with autism spectrum compared to the general population, the behavioral health of autistic people most often lacks attention. This article looks at some of the most predominant behavioral or mental health problems including obsessive-compulsive disorder (OCD), anxiety, and depression.

A person who has OCD frequently experiences repetitive thoughts and behaviors that upsets and irritates them. OCD is common in about 3% of individuals who do not have autism and is more common in those who have autism. Genetics and psychological predisposition are some of the causes of why someone becomes obsessive-compulsive, and it can also run in families. This mental illness can be stressful and exhausting, and it can disrupt one’s everyday life for the individual who has it and his family as well. Fortunately, OCD is treatable.

There are two aspects of OCD: obsessions or the thoughts and compulsions or the behaviors. OCD can be easily unnoticed in people on the autism spectrum because it can be mistaken as a repetitive behavioral pattern. However, it is very distinctive. If you think you might have OCD, you should do well to let your general physician know about your worries. He is the best person who can help you determine what to do and can refer you to a specialist who can better assess you.

Today, the awareness for OCD has been increasing, although it may still be under-recognized and hence under-treated. On the other hand, if you have autism and you think you might have OCD, it is crucial that you get an opinion from a team of specialists who can assess, diagnose, and treat you for both your autism and your OCD.

Cognitive Behavioral Therapy and medication are the two benchmarks of OCD treatment. CBT provides the tools to assist the patient in changing the way he thinks and acts. Being the most popular and well-researched psychological treatment for OCD, proof has been found that specialized CBT is very effective for treating OCD and anxiety in individuals on the autism spectrum.

For OCD, taking medications is also an essential part of treatment, particularly more effective when combined with CBT. The primary treatment for this mental illness is referred to as selective serotonin reuptake inhibitors or SSRIs, which include drugs such as Paroxetine and Fluoxetine. Some individuals who have autism are susceptible to side effects, so it’s recommended that they begin with a low dose. Eventually, your doctor can slowly increase the dose over time while he monitors your signs and symptoms using the OCD scale.

Anxiety disorders are very prevalent in individuals on the autism spectrum. An estimated 40% usually have at least one anxiety symptom compared to the general population with only 15%. Consequently, anxiety leads to depression and sadness, which is why a combination of depression and anxiety is also common.

“Research also shows that there is a high occurrence of depression, mood, and anxiety disorders in families of those with autism spectrum disorders.” -Karla Helbert, LPC, E-RYT, C-IAYT 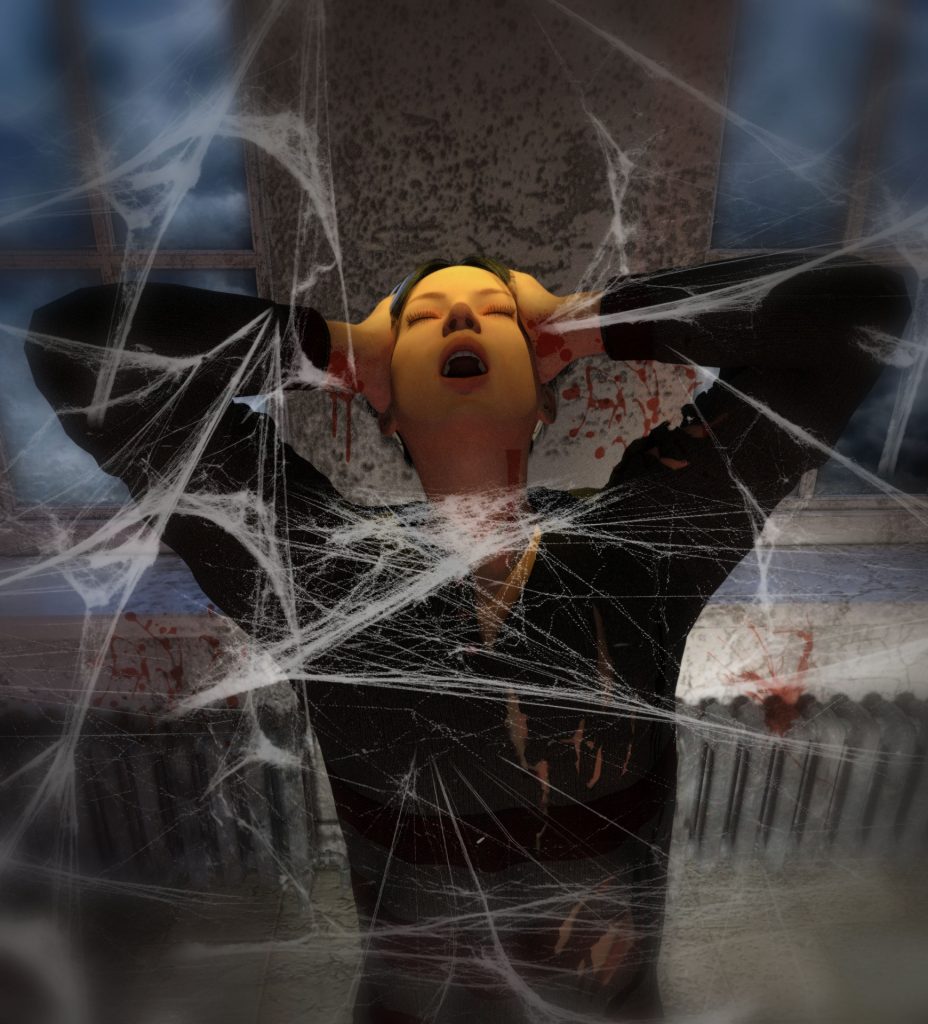 Research suggests that these factors can lead to stress, which is probably the reason why anxiety is quite common in individuals on the autism spectrum. Other factors that may contribute to anxiety include a history of social difficulties, inability to respond to threats appropriately, and biological differences in brain function

As with OCD, behavioral and cognitive treatments are an important treatment just as medications. This usually involves establishing a working relationship with one’s therapist and strengthening his necessary skills to overcome the anxiety symptoms, for instance, exposing the patient to anxiety-provoking challenges.

Feeling a little sad or down is common to all of us at times. However, when we feel sad or down for more than a few weeks, or the sadness disrupts our daily activities, this may signify depression. There is about 20% of the general population that will apparently experience depression, and it is even seen more in individuals with autism. The symptoms of depression for every person, though, may be alike or totally different, and it can be mild, moderate, or severe.

“It is painful and difficult to identify, because so many neurotypical partners see these as problems existing within in themselves, rather than as their reactions to confusion, to feeling systematically ignored, or to feeling not heard for many years.” –Sarah Swenson, MA, LMHC

Everyone who suffers from depression has trouble sharing how they feel and think. But for those on the autism spectrum, it is more difficult because they have trouble identifying their own feelings and thoughts, and so it can be particularly hard for them to convey their concerns.

Depression treatment may be medical or psychological, regardless of the person having autism or not.

The most crucial step in getting help for the autistic person is for him to confide on someone that he trusts – a partner or a family member, for instance. Then when he feels more comfortable, he can tell his general physician about it, or perhaps he can ask his significant other to accompany him to his physician. 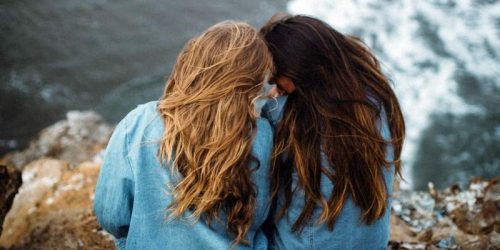 OCD, anxiety, and depression are just three of the several mental health illnesses that individuals on the autism spectrum may suffer. If you or someone you know is experiencing one of these three, do not hesitate to seek help – the earlier, the better.