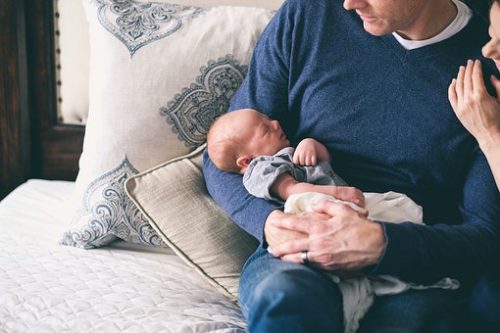 I grew up in a close-knit family. It entails that I got to play with all my cousins and saw my aunts and uncles almost every week. We would all gather in my grandparents’ ancestral house where my mom and her siblings were born and bred.

Even at a young age, I knew that there was something odd with my cousin Sam. He was only two years younger than me – practically the same age as my middle sister – but he did not speak until he was around five years old. Every time we were at the playground, Sam would choose to play with his train set instead of running with us. And if we tried to pull the toy away from him, he would throw a fit and sometimes attack us, and only the adults could calm him down.

Despite all those indications, my Aunt Em insisted that there was nothing wrong with Sam. “My son is just a late-bloomer,” she said. “He has no brothers or sisters, so he doesn’t know how to interact with other kids.” Aunt Em merely had no choice but to take Sam to a child psychiatrist when even she could not handle his tantrum.

The diagnosis did not come during their first appointment with the mental health professional. The doctor ran some tests and observed my cousin’s behavior for some time. It was only after a month that the psychiatrist confirmed that Sam is in the autism spectrum.

Aunt Em’s first reaction upon hearing the news was disbelief. She could not accept that her beloved son is autistic. She tried consulting two more psychiatrists, but their diagnosis was the same as the first one’s. Even now that Sam is 23 years old, unable to land a stable job or at least speak a word with more than four syllables in it, Aunt Em refuses to believe that he has autism.

Although such a parent’s reaction is understandable, moms and dads should still be the first people to accept their child’s disability. After all, it is only through acceptance that they will be able to do the following: 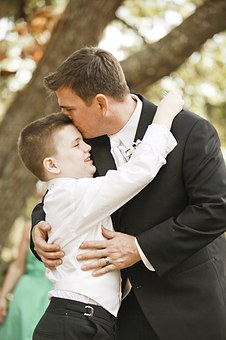 People with autism still have a chance of leading a healthy life. That will take place, though, if you acknowledge their condition and transfer them to a SPED program. It is not advisable to keep them in a regular school where they may stand out in a not-so-pleasant way.

It seems common for autistic children to get overwhelmed by loud sounds or visuals. Not accepting that your kid has this problem means that you will not be aware of it. Thus, instead of helping them, your lack of knowledge may cause sensory overload.

Keep Them Away From Harm

Admitting to yourself that you have a child with special needs tends to make you realize the dangers around them. For one, there may be bullies who will stop at nothing to tease them. They may be unable to travel on their own as well. If you don’t think about such things, you may end up bringing them closer to harm unknowingly. 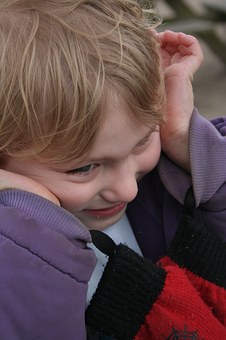 It is undoubtedly challenging to accept that you have a child with autism, especially if that’s your only son or daughter. However, not doing so will be more problematic for them than for you since they can’t get the support that they need the most.

Think about it before you insist that your kid is not in the spectrum even if the diagnosis says otherwise.