Autism is a complex developmental condition that affects mostly kids. The condition can make interaction and information processing entirely exhausting and challenging. Though autism can get a general diagnosis, each situation is unique. That explains why family can see particular traits and behaviors in children. However, in case the kids come up with one or more than of the specific autistic traits, that does not necessarily mean they have autism. It is still essential to speak to a doctor or a specialist about the recognizable traits to find out more information about further evaluation. 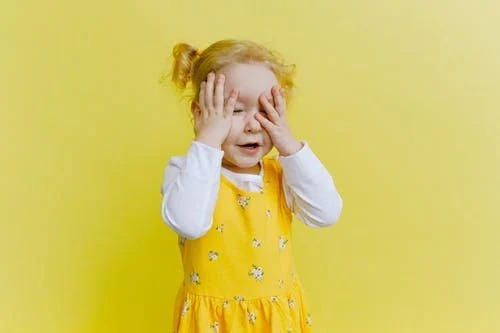 Difficulty with eye contact is one trait of autism that gets commonly discussed. Some adults with autism usually talk about this as a nearly painful experience. Somehow, it hinders them from paying attention to something or somebody. And as for kids who can’t express themselves, it can be a lot worse. Because aside from the misinterpretation of the action, it can cause the children difficulty in social interactions. Some individuals might take it as a sign of distrust and disrespect. Also, children with autism tend to focus intently on an object rather than a person. They do not get involved in doing things that do not excite them.

Another feature of autism in children that the family should be aware of is the kids’ inability to babble. Balling refers to the sounds toddlers make before they even start to talk. And as they get older, the sounds they make become more sophisticated. At younger years, children should have babbling conversations with people regardless of their words, being a bit clear or not. Because if the kids do not tend to practice babbling, then there is something wrong. That is because the situation of children can get diagnosed with severe language delays, primarily when they can’t communicate until the age of four to six years old. Unfortunately, at a distinctive time, children will have difficulty using spoken language effectively as they get older. 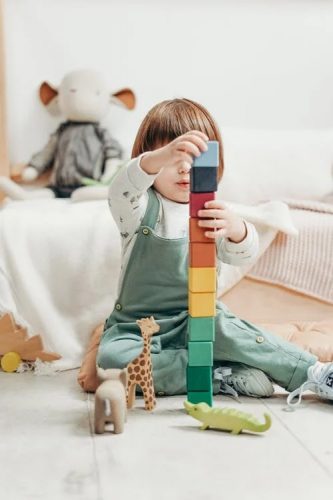 Not Responding To Their Names

Most families might consider this a normal thing. However, children who do not respond to their names when called might be autistic. Usually, the family thought that it is part of toddlers’ undeveloped skills where they experience difficulty in hearing. Sometimes, they assume that the kids are just ignoring them when they call their names. But that is further from the truth. Kids with autism often don’t respond to people calling their names even if their hearing is fine.

The Use Of Gestures 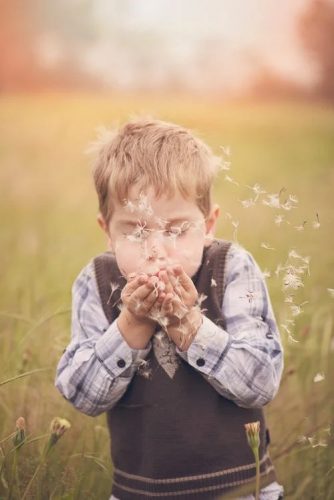 Children with autism can be quite difficult to handle due to their remodeled routines and activities. But, it is not their fault. Honestly, kids with autism have the desire to connect and share things with others for the sake of engagement and social interaction. They can show interactive expressions like laughing or smiling. However, it does not guarantee that children with autism may feel the same happiness as their playmates. Most of the time, the way these kids show their enjoyment is not how their family would expect. Sadly, most children with autism hyper-focus on things build with fabrications and half-truths.

Repetitive movements or actions are the core features of autism spectrum disorder. But though that fits in the general diagnosis of the condition, every child can experience it differently. Some examples are when kids play with a toy, in the same way, all the time, fidgeting their fingers and touching their face every minute. Yes, it is not uncommon to see these behaviors in toddlers once in a while. However, kids with autism tend to do these repetitive movements much often than usual. 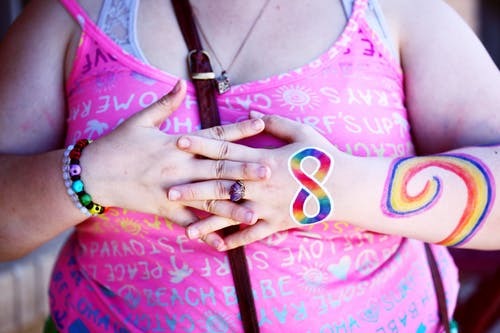 Since autism spectrum disorder is becoming more common, the family should be aware of its early signs. That way, they can seek professional help and guidance immediately. The family must work together in securing the children’s early development from communication, play, and social interaction. That is because these are the areas that often children with autism experience difficulty with. The family should note that the early the intervention is, the better the outcome is for kids with autism.